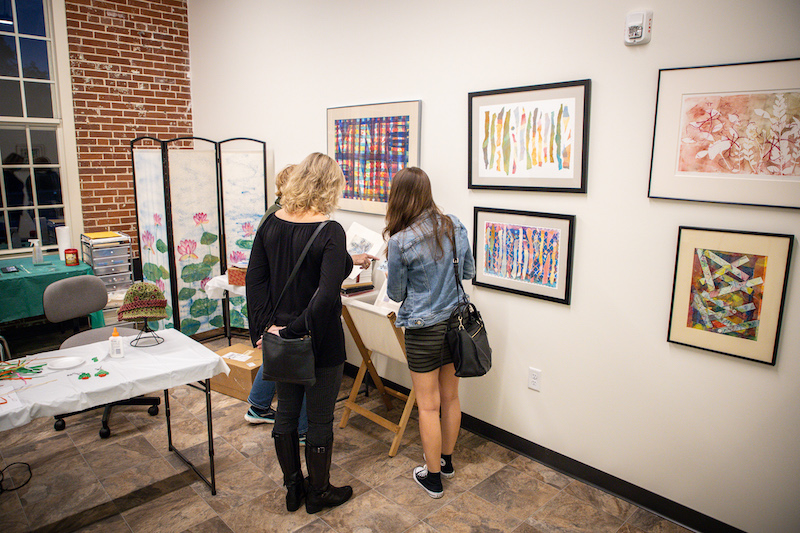 At First Fridays, Resident Creatives open their studio doors so the public can gain perspective on their creative process. While at First Fridays, you’ll be able to view new work from the creatives while getting to know each of them and what drives their creativity. Explore what’s Made at Mayfair!

Beer and wine is available for those 21+